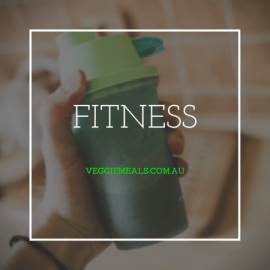 Be healthy whilst being a Vegetarian or Vegan